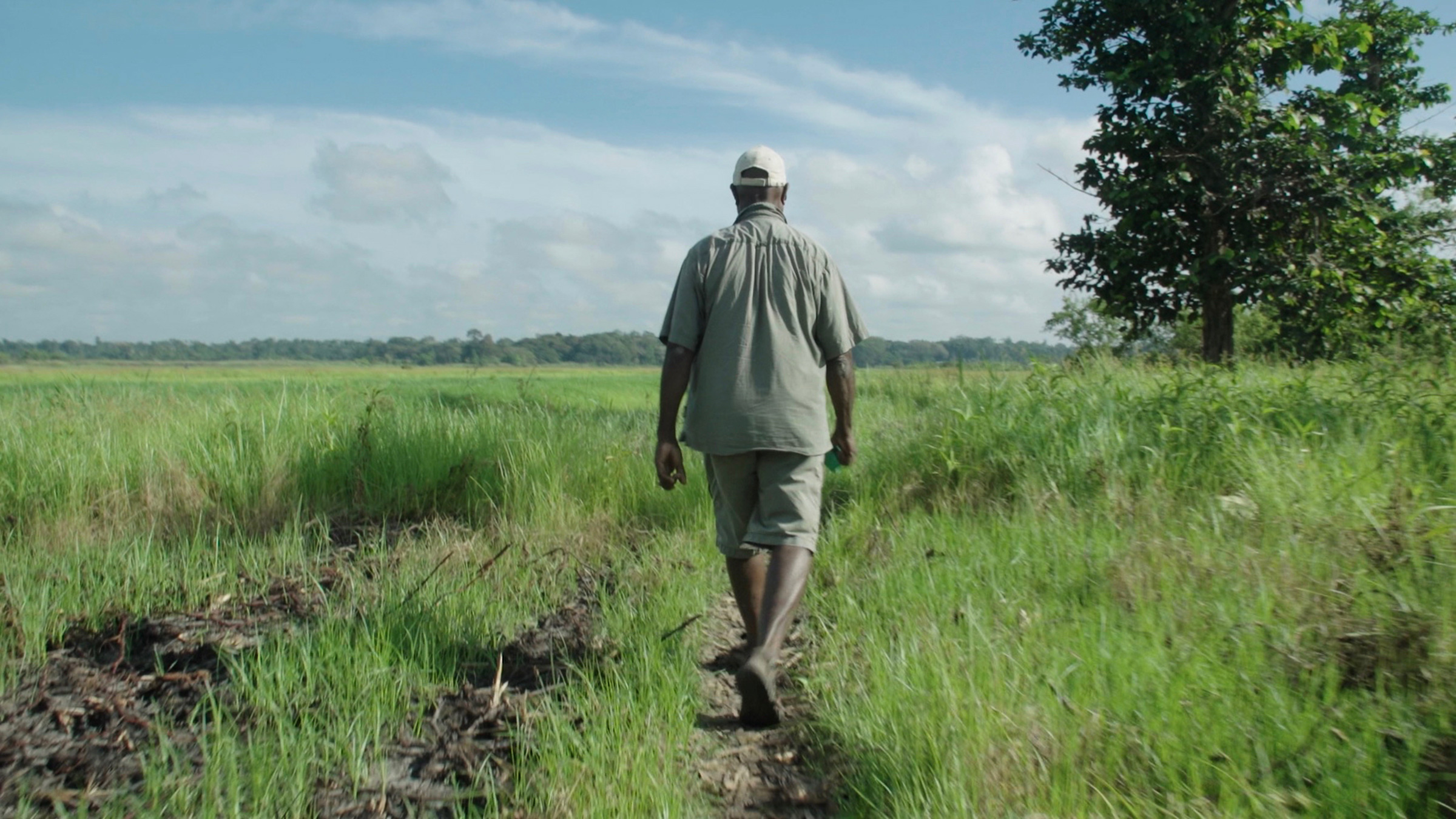 In one of the last untouched areas in the world, the Sepik River in Papua New Guinea, Claytus, a traditional storyteller, is going to record on digital media his oral culture before it will disappear.

The Sepik River is one of the last untouched areas in the world but palm oil plantations, logging, mining and tourism are threatening its unique oral culture.
Claytus, a 64 years old traditional storyteller, decides to do something before his oral culture will disappear. In his village young people are abandonong traditions, attracted by western customs and the cities on the coast. Nobody is learning all the stories, the myths and the traditional culture.
He wants to record as much as possible on digital media before that everything will vanish.
But his own village agrees to let him do this operation only if he will take with him a young man and a young woman so that they can help him to manage recorders, cameras and computers.
They start from the coastal city of Wewak, where a local NGO provide them the equipment, then they have to reach the River and to navigate it with a traditional canoe. Then they need to start practicing with the digital media and they have to decide what kind of aspects of their culture they will record.
Deciding what to save from your culture is not easy and will put the small group in difficulty.
The documentary follows the trip and the recording operations of this little team in the villages of the Iatmul people, in the middle Sepik.