Former children educator and Theatre teacher he graduated in Cinema at Bologna University with top grades with a one year scholarship at University of California at Santa Cruz UCSC. He attended the MAIA International Workshop for emerging european producers. He worked in documentary and feature film production as assistant producer, translator and scout location manager. He was part of the italian film industry delegation at IDFA and HotDocs. In 2016 he co-founded ALPA, Association of Ligurian Audiovisual Producers. In April 2018 and again in April 2019 he has been selected to take part at the IDW Interactive Documentary Workshop in Nyon, within the Vision du Reel Festival to develop one of his documentaries. 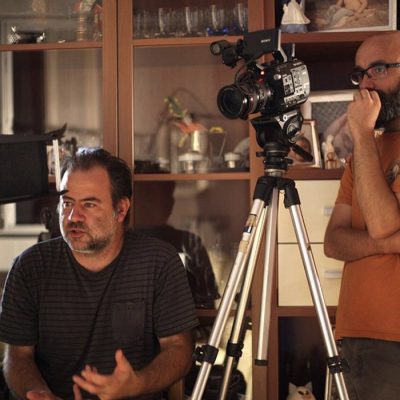